When the King Umberto tomato, also known as Fiascone, was removed from the biodiversity register of Ense (the official entity responsible for controlling seeds at the time) it has been replaced by other species such as San Marzano tomato. This happened everywhere, even at the ancient area of production as the Amalfi Coast. In Tramonti, a mountainous area of the coast suitable for agriculture, the King Umberto tomato has been passed from one generation to another since the beginning of the 20th century. A neighbour, a relative, a friend, who for some reason had not saved the seeds themselves for that year, received the seeds they needed for growing their own production as a precious gift. This was a priceless gift which still needs to be preserved, keeping in mind that these seeds were almost extinct. 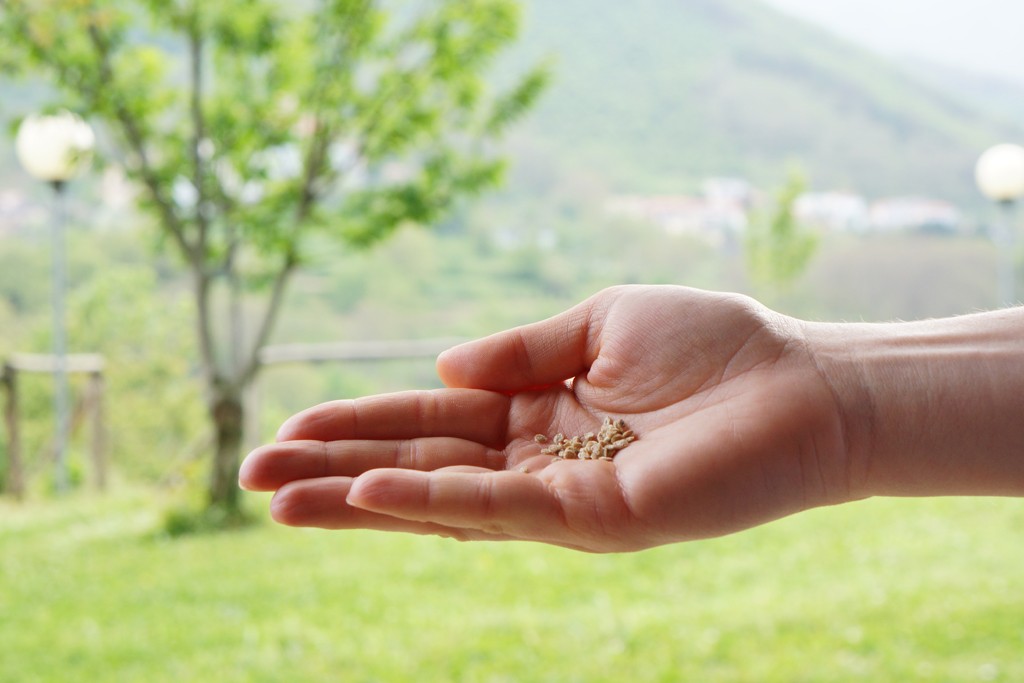 In fact, the King Umberto tomato had been forgotten for decades and people believed that the seeds had disappeared. But then the Acarbio association carried out a research in the area and found out that couple of local farmers still guarded the seeds with true love.  There were only a few of them, but it was enough to start distributing them among farmers as well as enthusiasts. They also organised a crowdfunding project on the Amalfi Coast with an idea to create a small nursery in order to raise public awareness about the revival of this vegetable.

Then the seeds were distributed to the farmers, who started growing and harvesting them, with the help of agronomists from Crea Ort di Pontecagnano and the contribution of Comitato Promotore dei Distretti Rurali.

Thanks to the local ‘’seed savers’’ it was possible to start a first small production of this tomato than were then processed in an delicious sauce, that we proudly call ‘Re Fiascone‘.