King Umberto tomato is an ancient type of vegetable that comes from the 19th century.  A story tells that its name was a tribute to Umberto I di Savoia, King of Italy, and was given during the King’s first visit to Naples in 1878. 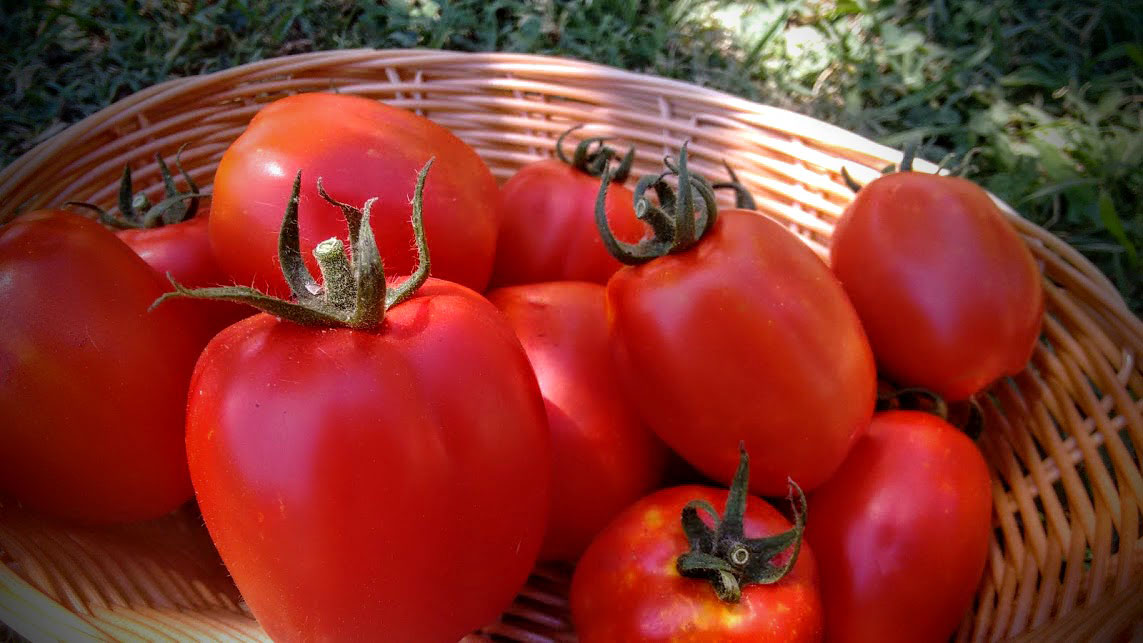 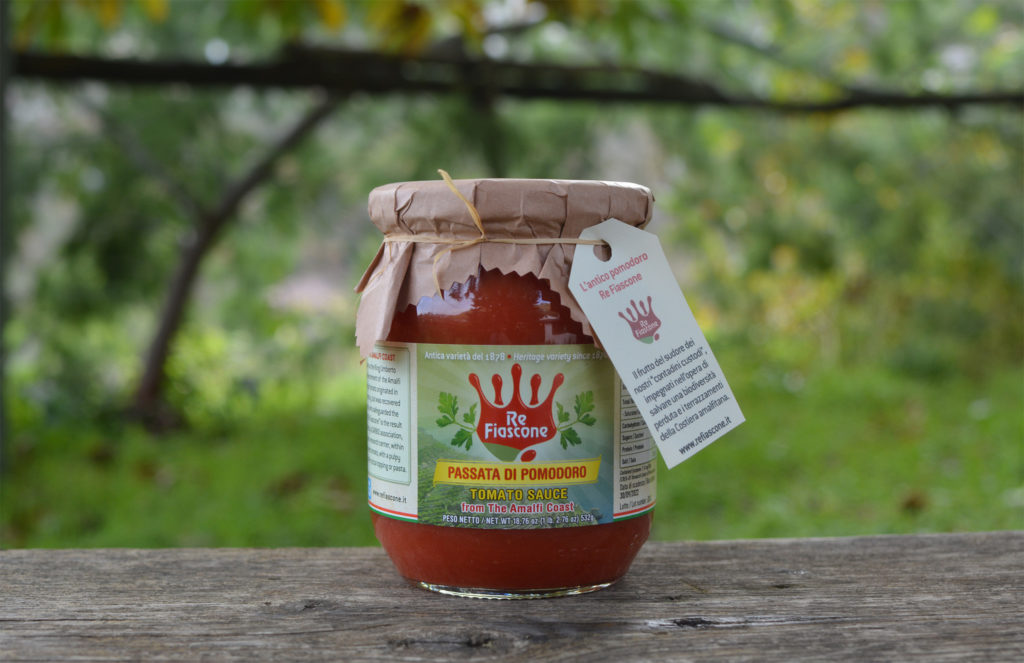 This tomato variety, also known as “Fiascone“, is excellent for preparing sauce or preservation. It was cultivated in Italy for over a century and sold by all major seed companies. Also, the famous San Marzano tomato originated from it.

The Sgaravatti catalogues published between 1910 and 1940 described this tomato as a must-have product. It is considered an excellent tomato type because of its intense flavour and a very generous production, thanks to its vigorous plants.

Unfortunately, the seeds were confused and mixed up with another varieties. It became more and more difficult to find them, also due to their removal from the biodiversity register of Ense (the official entity responsible for controlling seeds at the time). Yet it was one of the few national tomato types appreciated and grown in many parts of the world.

The King Umberto tomato was mentioned by the French historic 18th century company Vilmorin-Andrieux, well-known for its contribution to the botanical and the agronomic knowledge. In the famous book ‘The Vegetable Garden‘ it was described as an oval-shaped but flat on the sides tomato which grows in bunches from 5 to 10 tomatoes. In addition, the Institute of General Agronomy and Herbaceous Cultivation at University of Naples has made many illustrations currently kept at the Museum della Reggia in Portici.

In Tramonti, Amalfi Coast, the tomato has been cultivated since the 1900s and the seeds were spread from hand to hand in all 13 villages which form this town. Each household had its own land used for growing this tomato. Every summer, when the tomatoes reached their peak of ripeness, early in the morning the farmers harvested and put them in glass jars. The term ‘Fare le bottiglie‘ is still used nowadays and literally means ‘To do the bottles‘. A product that could be found in every family and lasted throughout the year, a main ingredient for many traditional dishes.

However, here in Tramonti we have also faced the decline in cultivation over the years, mainly because of the replacement by other varieties. ‘Fiascone’ would have been forgotten if the local farmers had not guarded them. They have preserved and donated the seeds to Acarbio Association in order to distribute them to those who had interest in the rural biodiversity of the area and wanted to start a new chapter in the tradition.

The history of the King Umberto tomato is symbolic for understanding that without the ‘guardians of biodiversity‘ many varieties would become extinct.

Even today the King Umberto is considered a rare tomato variety and is preserved by some ‘Seed Savers‘ from different countries around the world.